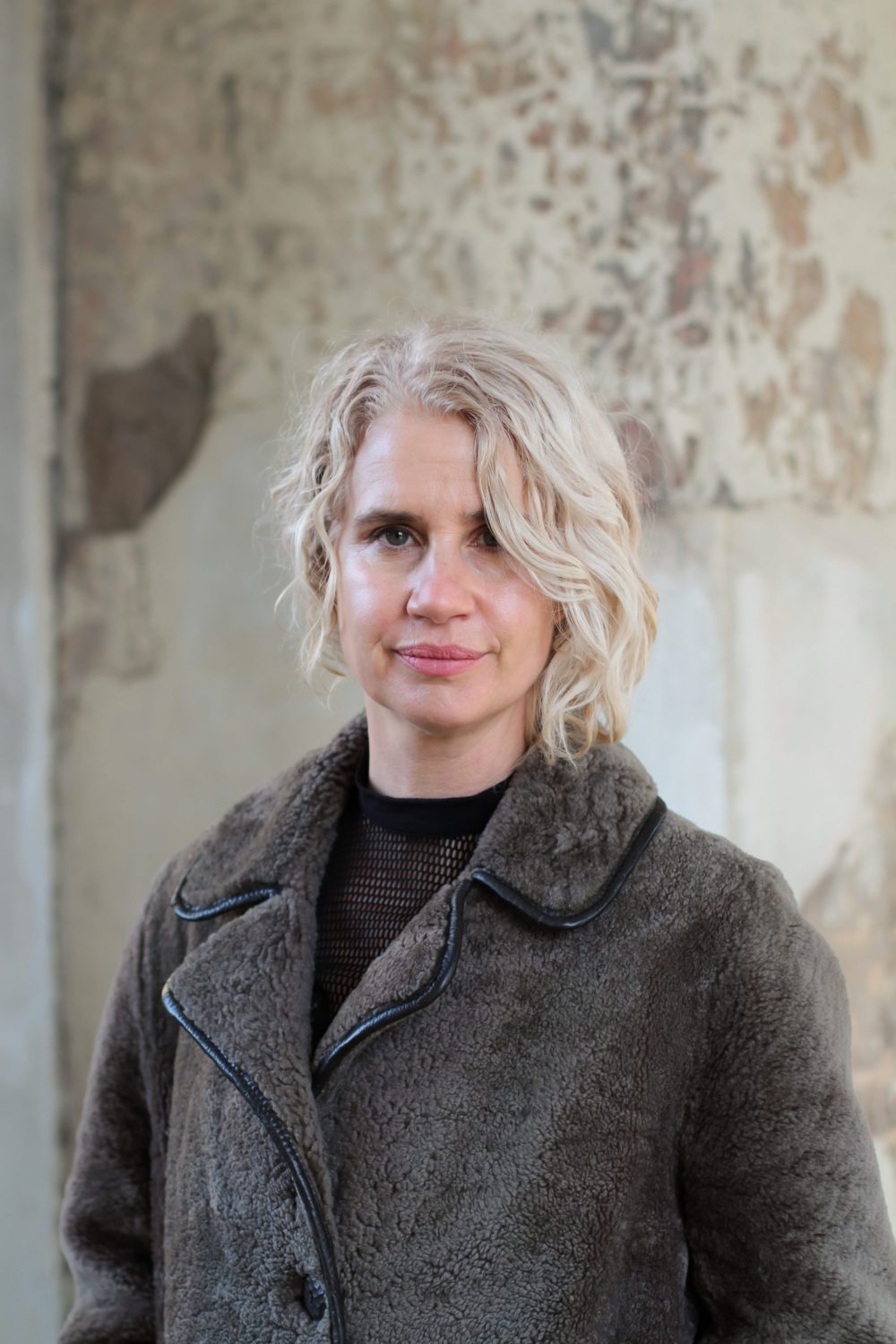 Campaign Live – Is advertising at a turning point for female directors?

As a female commercials director in a male-dominated field, Liz Unna wonders if the advertising industry has finally reached a turning point like Hollywood.          https://www.campaignlive.co.uk/article/advertising-turning-point-female-directors/1454895… Read More

It’s 2018 and there are no women nominated as best director in the Golden Globes or the BAFTA’s. Sigh. https://www.huffingtonpost.co.uk/entry/directors-awards-and-sexism-where-are-the-female-nominees_uk_5a58e79be4b0a233482e0a91… Read More 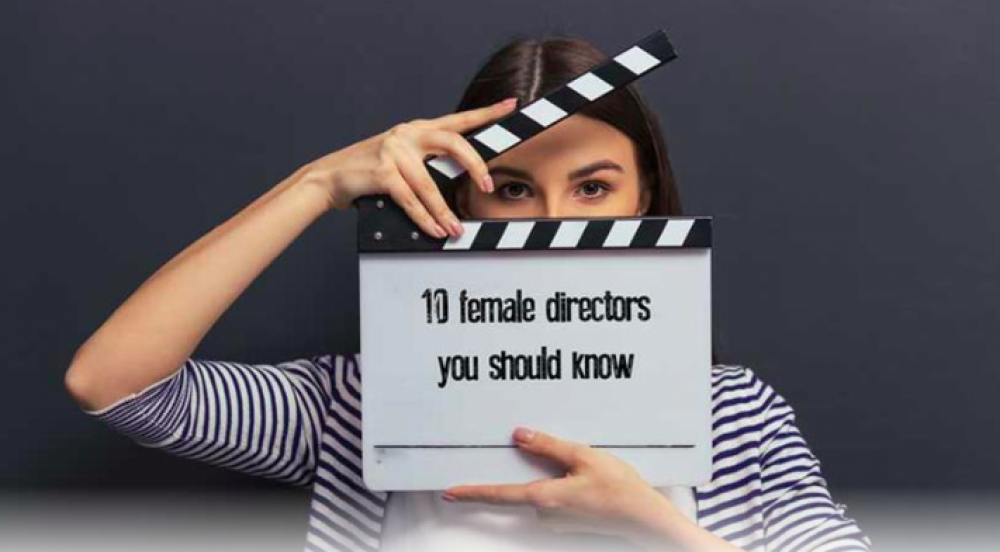 Campaign – 10 female directors you should know

After pledging to include a female director in every three-way pitch, Brothers and Sisters’ Andy Fowler names the ones to watch.   https://www.campaignlive.co.uk/article/10-female-directors-know/1420726… Read More

Shots – A Day in the Life of Liz Unna

Saddle up for a day in the life of the Independent Films director as she takes on skunk-scented dogs, Ghost Ranches & contradictory billboards.   https://www.shots.net/news/view/94459-a-day-in-the-life-of-liz-unna  … Read More 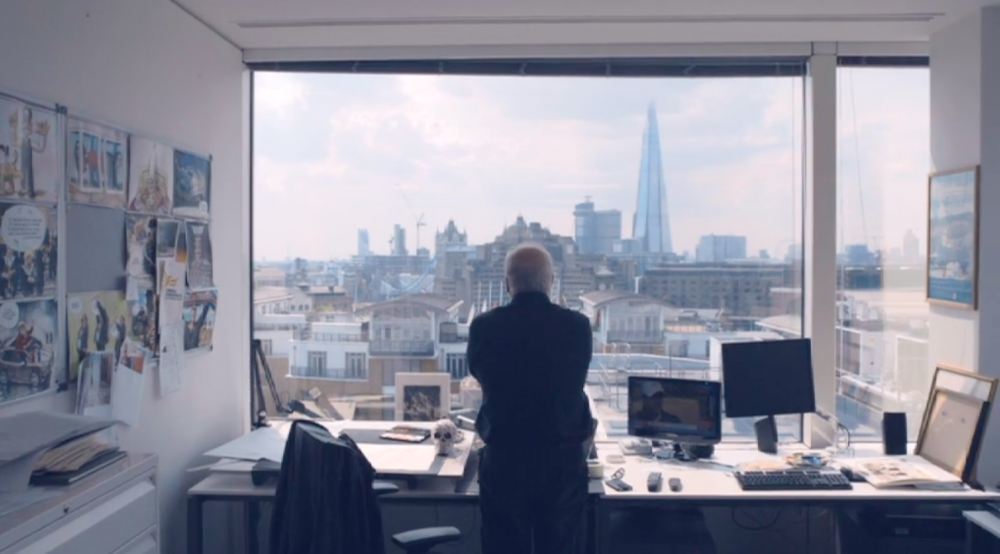 Phil Lind and Liz Unna spill their secrets behind their Branded Content of the Year winning work.   https://www.shots.net/news/view/89551-shots-awards-2015-branded-content-of-the-year  … Read More